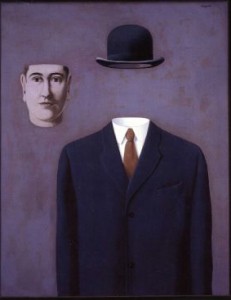 PART III: THE ANTIDOTE
Go to Part 2 | Go to beginning

Many people set themselves up as self-help gurus and offer remedies for the children of democracy. They are sensitive to the characteristics of these children, whose governing sound is ‘freedom’ and have been described so well over 2500 years in Book VIII of Plato’s Republic. Here is how Democratic Man is spoken of:

“… He lives on, spending his money and labour and time on unnecessary pleasures as on necessary ones; but if he be fortunate, and is not too much disordered in his wits, when years have elapsed, and the heyday of passion is over… he balances his pleasures and lives in a sort of equilibrium, putting the government of himself into the hands of the one which comes first and wins the turn; and when he has had enough of that, then into the hands of another; he despises none of them but encourages them all equally…

“Neither does he receive or let pass into the fortress (of mind) any true word of advice; if anyone says that some pleasures are the satisfactions of good and noble desires, and others of evil desires, and that he ought to use and honour some and chastise and master the others – whenever this is repeated to him he shakes his head and says they are all alike, and that one is as good as another… END_OF_DOCUMENT_TOKEN_TO_BE_REPLACED