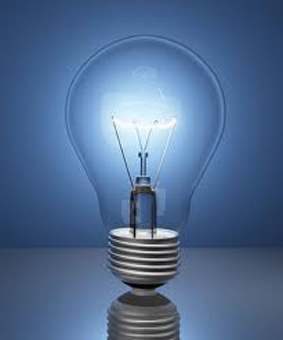 My teacher, Swamini Atmaprakasananda, raised a question: If, as in the Gita, Krishna says, ‘I am consciousness’, who is speaking?  Consciousness does not speak, nor does the mithyA body-mind-sense complex, all of which are inert matter.

Then, by way of answering her own question, spoke of the levels of knowledge:

We call the manifest knowledge ‘I am’ and the knowledge ‘this universe is’ vṛtti jñānam (knowledge in the form of a thought). Vṛtti jñānam can be understood better by using the example of illumination.