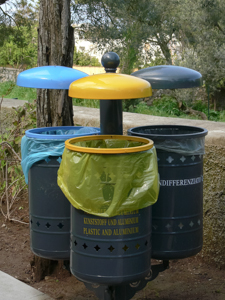 We have recently been receiving large numbers of what appear to be spurious subscriptions to the site, presumably for the purpose of spamming.

Accordingly, new subscriptions have temporarily been suspended and a number of existing subscribers have been deleted. The criteria for deleting these were as follows:

. Username unnecessarily long, with random alpha characters or numbers.
. No Name field entered.
. Email address suspect in a similar way, or closely resembling those of other subscribers.
. No posting activity since subscribing.

(If there had been posts or if a name had been entered, then the subscriber was not deleted.)

My sincere apologies if any valid subscriber has been deleted but I am sure you will understand and accept the error. Please re-subscribe and ensure that you enter your name and preferably use a Username that does not look as though generated by a computer!

If I have inadvertently deleted anyone who was not guilty of the above misdemeanours, then I doubly apologize!

I will reinstate the subscription facility in a few days.