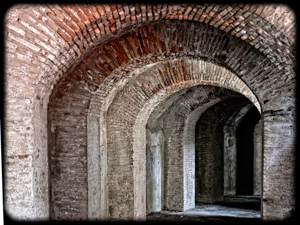 People believe all sorts of things. Over time, these may prove to be true but all too frequently are found to be false. Are we ever ‘justified’ in believing? There is clearly some overlap with the Advaitin’s concept of shraddhA, faith, here!

Here is a quote I used in ‘Book of One’: A belief is not merely an idea the mind possesses; it is an idea that possesses the mind. Robert Bolton

7 thoughts on “Topic of the Month – Belief”