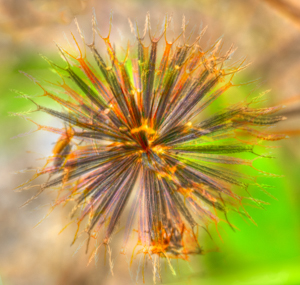 The ‘original’ topic for discussion! Lots of potential material here. I have a number of interesting extracts to post, as soon as I can get around to scanning them in.

Meanwhile here are a couple of my favorite quotes, which I used in ‘Book of One’:

In the beginning the Universe was created. This has made a lot of people very angry and is widely regarded as a bad move. Douglas Adams

In the beginning there was nothing and God said ‘Let there be light’, and there was still nothing but everybody could see it. Dave Thomas (This one especially for budding Buddhists)

16 thoughts on “Topic of the Month – Creation”