We come across very often in the Western Advaita circles, teachers and well-read writers who do not hesitate to say “I am realized.” Such a  deluded belief in claiming Self-realization appears to be based principally on two fallacies. One is that when they say that “I know I am aware,” they falsely assume that they are in touch with the Absolute Awareness. The second is that they think that they see a world of multiple objects even after Self-realization, because the  objects apparent to them are preexistent to their perception, all the objects being already ‘brahman‘ — as if the indivisible brahman has made it especially easy for them to perceive Itself (brahman).

As Swami Sarvapriyananda lucidly explains in this Video, about 30 to 32 min into his talk, the awareness one knows when one says “I am aware” is the fallacious or shadow consciousness and not the Absolute Consciousness. An easy verification can also be made by oneself to ascertain if it is the chidabhAsa (reflected Consciousness) or the Absolute brahman through a simple test as suggested by the Swami Ji in that talk. Thus the awareness that they assume to be in touch is not brahman, but the reflected Consciousness only.

The second fallacy of them claiming that the worldly objects “seen” are brahman Itself appearing divided into several objects needs a careful consideration. As already discussed in the previous two parts of the present Series, certain conditions are necessary for the appearance of the objective world of many. The first is that there has to be a finite ‘seer’ with a separate identifiable body-mind and sensory apparatus as explained by Shankara in his adhyAsa bhAShya and the ‘seer’ has to have “ignorance” as repeatedly emphasized by him in all his commentaries.

All of us see multiple objects, not because they exist out there, but because we project them. We use the mind and the perceptual apparatus as an intermediary in our perception and it is this intermediary apparatus that shows us the multiplicity, as explained in the picture below. If we change the “intermediary mind,” lo behold, the world shown by it will also change! And we experience this all the time, in fact 3-4 times a night, during our dream cycles. Our mind is capable of showing an external world and also a separate internal world. A different version of the schemata was presented earlier here. 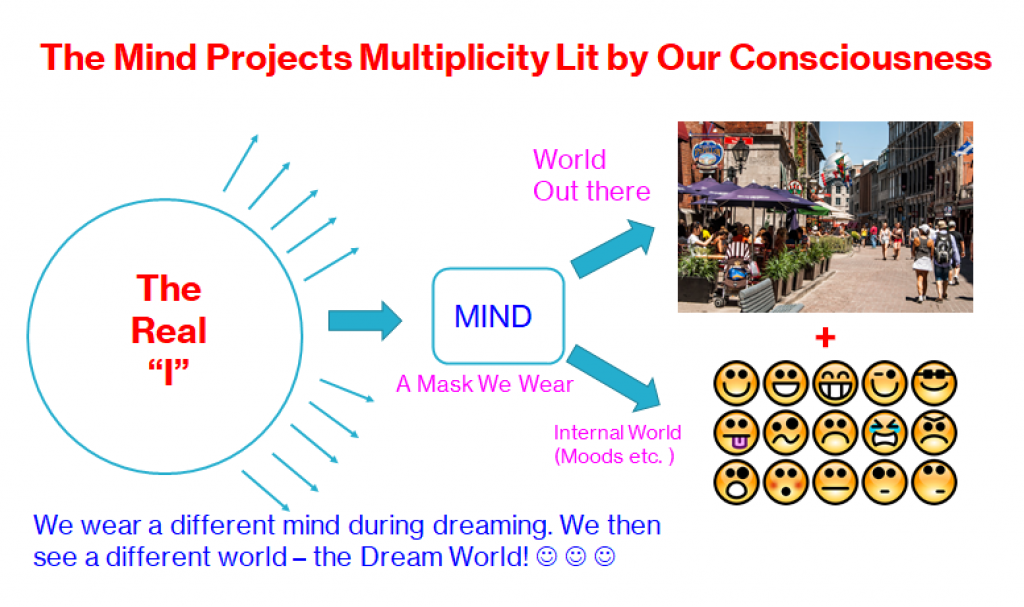 Fig. 1: Schematic of Object Projection by the Mind.

A world appears if and only if there is a finite mind (the Vedantic name is avidyA) intervening and not otherwise.

Swami Sarvapriyananda easily demolishes the deluded claims of clever people who cleverly delude themselves of the claims of Self realization in 2 mins flat in this Video from 1.00.23 to 1.02.31.

Fortunately the Advaita scriptures provide several ways to appraise oneself about his/her status about “Realization.” I had the opportunity to present a few articles on such Litmus Tests here and here. In addition, one’s own progress on the Path of Knowledge (jnAna mArga) can also be assessed by following the guidelines provided by Sage Vasishta as pointed out here.

Sage Vasishta in Yogavasishta (6th Chapter: Nirvana) as well chAndogya Upanishad tell us that the thought (which itself is not too common) of the one who is identified with brahman readily materializes as an empirical reality and it also looks that all their wishes get immediately fulfilled. We shall discuss the relevant references in our next article.