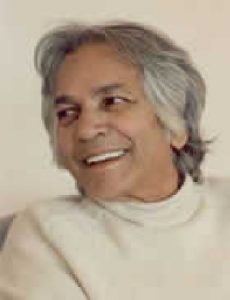 UG makes a clear distinction between ‘states of mind’ and what happened to him. He refers to the totality of mind and all its maneuvering as having nothing to do with the ‘Natural State’. He made it clear that if anything had to be done, it was the stopping, not volitionally, of all attempts to gaining ‘understanding’, END_OF_DOCUMENT_TOKEN_TO_BE_REPLACED