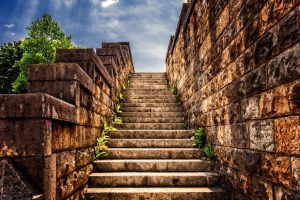 Before getting started with spirituality, let’s discuss ‘Religion’, because of which I am where I am and love being today!

Religion to me is like that teacher who places a nut with its hard shell in the hand and tells us to “believe” that there is something in it. When the nut is shaken out of curiosity, there may not be anything immediately perceptible in the case of a very tightly packed nut. At such point, 1 of 4  reactions is possible: 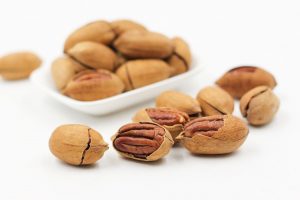 Points 2, 3 and 4 above clearly indicate a grounding in some belief without which the nut would have been discarded, as in 1.

It is only when that core of the nut is exposed that its very purpose is served! Similarly insist the wise, Religion has served its highest purpose only when it has led to the core of it, God!