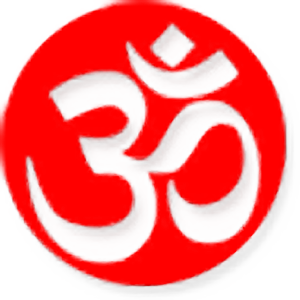 If you have ever been to India, this character will be very familiar and it also frequently appears on New Age items and jewelry. But this is in fact a special, shorthand representation and the word is actually formed from three separate letters. (Only this word, in the entire language, has a special symbol – this is an indication of how important it is considered to be.) END_OF_DOCUMENT_TOKEN_TO_BE_REPLACED