In my Talk on “Inquiry in Science and Vedanta “, the slides numbered 50 and 51 are about  the three states of  consciousness — Awake, Dream and Deep Sleep. (The full PowerPoint Presentation can be viewed at : http://beyond-advaita.blogspot.in/ ). The three worlds are represented by the three distinct circles I, II and III and a ‘Me’ is shown by the circle IV in the Slide 50 (Fig. 1 below). In our normal understanding, we think that “I am a separate ‘self’ (individual) and I pass through three distinct worlds viz. the Wakeful world, the Dream world and the Deep Sleep world.” We also take that the worlds to be external to ‘me.’ 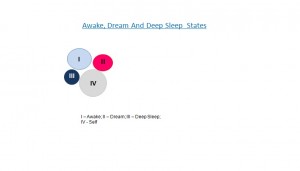 Fig 1: The Normal Worldview – an individual “I” (IV) passes through three distinct worlds (I, II, III) that are external to ‘me’ during a day of 24 hrs.

END_OF_DOCUMENT_TOKEN_TO_BE_REPLACED 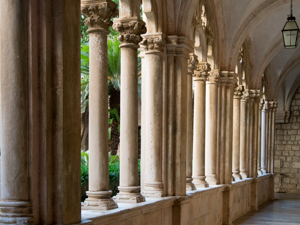 This led me to write a piece of verse called Scientific enquiry: which tries somehow to summarize Haldane’s line of investigation. END_OF_DOCUMENT_TOKEN_TO_BE_REPLACED