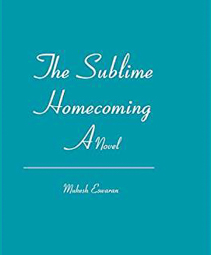 Gefter: I suspect they’re reacting to things like Roger Penrose and Stuart Hameroff’s model, where you still have a physical brain, it’s still sitting in space, but supposedly it’s performing some quantum feat. In contrast, you’re saying, “Look, quantum mechanics is telling us that we have to question the very notions of ‘physical things’ sitting in ‘space.’” END_OF_DOCUMENT_TOKEN_TO_BE_REPLACED 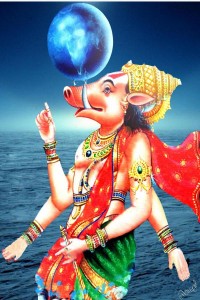 Q: I have an odd question, a question that I am not even sure how to formulate, it concerns consciousness. Why does Advaita philosophy insist on calling the ultimate reality consciousness? The word consciousness implies intelligence and thought – how do we know that anything outside of brains is in any way conscious?  Does this mean that physical reality amounts to the “thoughts” of this consciousness? Can the transcendent consciousness send messages to an embodied consciousness?

I know that an advaitin will say that there is only a non-dual reality but I mean this (however unreal or relative a reality my individual reality may be from an ‘ultimate’ perspective’) in much the same way that, until you received this e-mail from me, you were not aware of any ‘message’ or meaning from me.

If I see a figure in clouds or a face in some wood-grain, should I see this as information with meaning? Does the consciousness ‘behind’ or ‘underneath’ everything communicate meaning with physical events (pictures, or ‘my thoughts’ , or even ambiguous hand-writing!) the way we normally communicate meaning with words and concepts? In other words–if the entire universe is consciousness, can anything be truly mindless or meaningless? END_OF_DOCUMENT_TOKEN_TO_BE_REPLACED