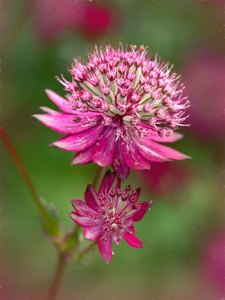 John Grimes, in his translation, comments in verse 409 (kim api satata…): “SamAdhi or meditative enstasis is a state wherein one experiences the non-dual Bliss of the Self.” (Note that John is a Ramana adherent; he publishes an article in every issue of ‘Mountain Path’.) And he translates verse 474 (samAdhinA sAdhu vinishchalAtmanA…): “ Through one-pointed absorption in which the mind has been perfectly stilled…” END_OF_DOCUMENT_TOKEN_TO_BE_REPLACED 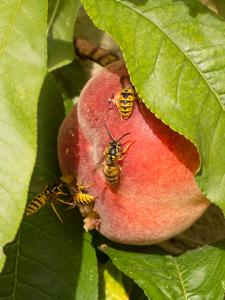 As far as Advaita Vedanta is concerned, the finer details of the teaching differed from one teacher or branch to another, both before and after Shankara. And some modern-day proponents tend to adhere to some elements and some to others that are apparently contradictory. None of this matters in the final analysis but does tend to lead to some quite heated discussions on the Internet! END_OF_DOCUMENT_TOKEN_TO_BE_REPLACED 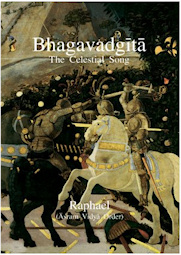 Extract: Action in Non-Action from the new book by Raphael.

Raphael interprets Shankara’s comments on the famous verse IV.18 from the Bhagavad Gita:

One who sees non-action (akarma) in action (karma) and action in non-action, is the wisest among men, he is one who has realized yoga, who has fulfilled everything.